The prejudices and misinformation about epilepsy still continue for years in many continents of the world. Even in modern European countries, people do not have enough information about the disease and especially children with epilepsy are being affected the most. This film is about four children with epilepsy aged between 6-12. First of all, it is absolutely not an educational documentary with important doctors giving speech. Instead, the film shows the life and the problems of those children for children like them. It concentrates on the obstacles they face in the society. For example, many people think that people with that disease should not swim, ride a horse, and do rope climbing, Yes, they can. Limiting their social lives with those misinformation just makes everything harder. In the film, those children go to a camp for a week with their parents and stay there for a week. The camp has the facilities for those sports, which are found “extreme” for the children with epilepsy. They will do all the sports with supervision and enjoy their times. They draw their seizures, eat together and discuss together. The film shows also how they actually live in Germany. It is not only about the camp but also their daily life in the city; the school, the social life, the friends, the relationship between brothers or sisters of them. 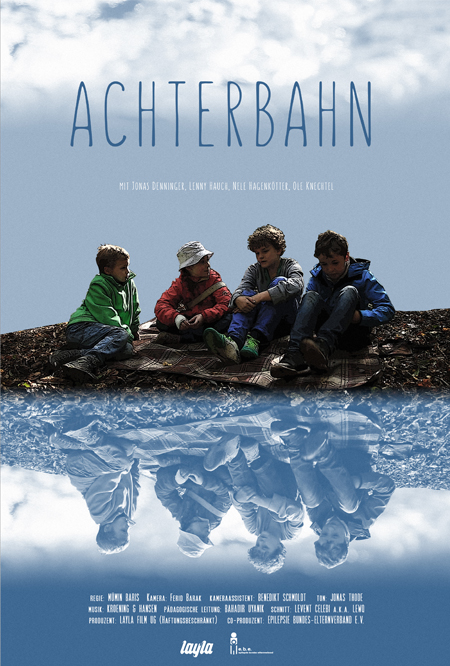