"The film is about the daily life of two Kurdish refugees in Berlin. Abdul (66) is from Iraq and he works in the cemetary as a cleaning man. He earns 1euro/hour. Resid writes and reads poem in UBahn and spends all his money to order birds from Turkey. Even it sounds melodramadic, they actually are happy with themselves singing music in the evenings together. " 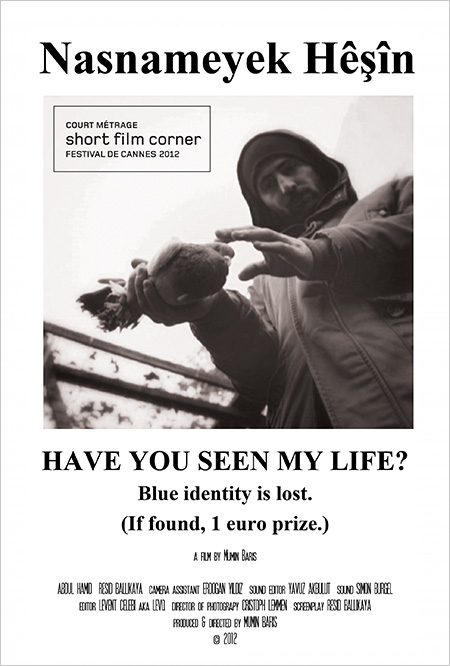 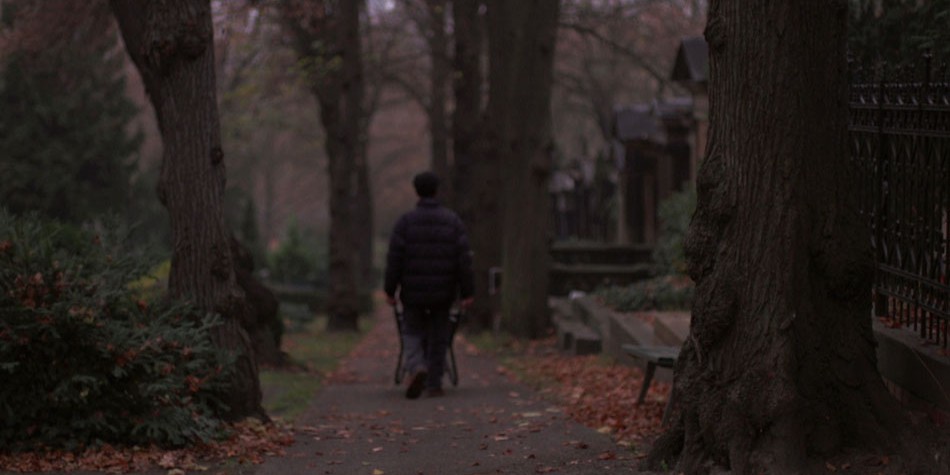 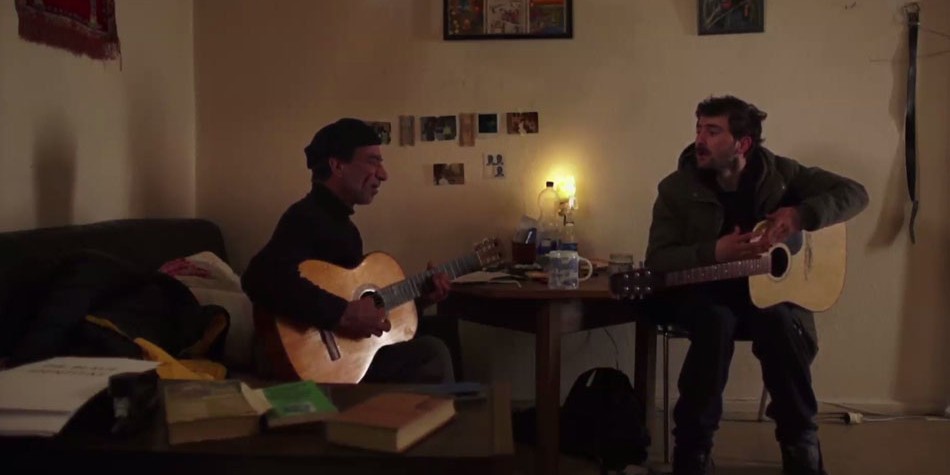 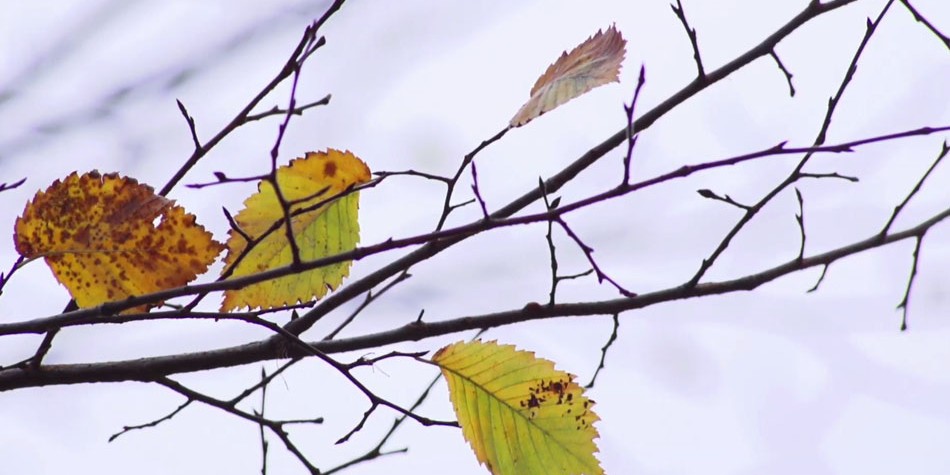 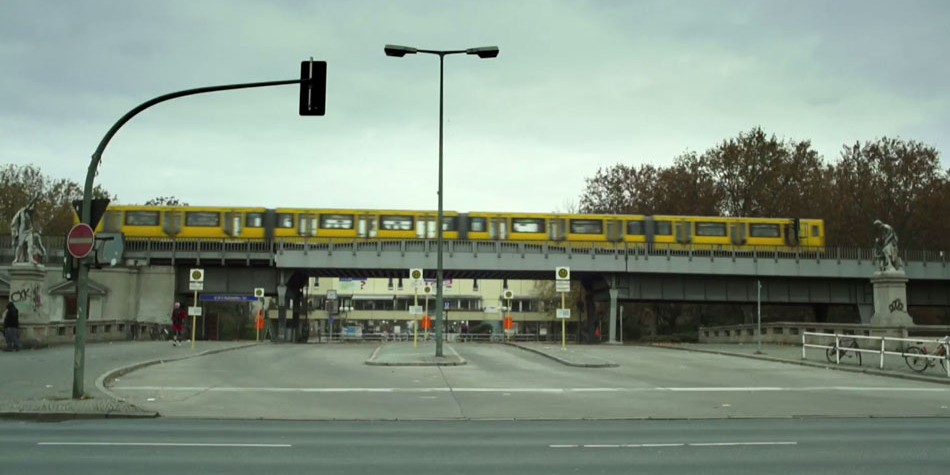 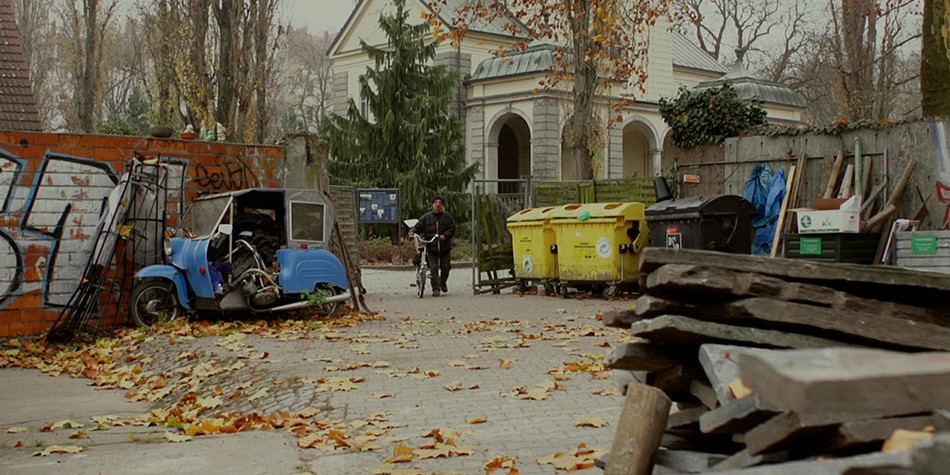